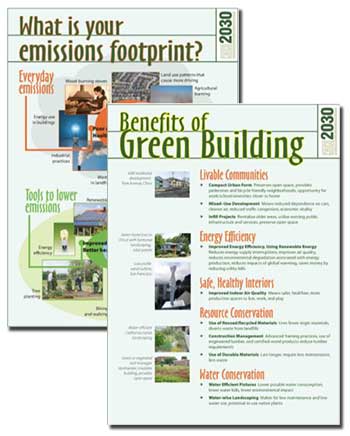 The City of Chico has not been waiting for State directives or programs to address greenhouse gas emissions and climate change. Below are early steps the City has undertaken on its own accord: 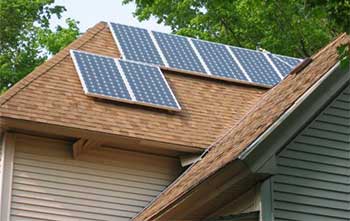 The City of Chico supports energy conservation, and this element calls for additional programs to further reduce the energy needed for municipal operations. A successful municipal energy reduction program will help serve as an example to encourage community-wide action. Municipal operations, however, represent only a small percentage of the total electricity and natural gas used throughout the City. Therefore, community-wide efforts are essential to achieving overall reductions in energy use and greenhouse gas emissions. Although the City has less direct control over behavior than municipal operations, it does have regulatory authority in important areas like land use, building and transportation policy. Also, it has the ability to provide incentives and facilitate initiatives that promote energy conservation.

The City’s ability to influence energy efficiency in existing buildings will be critical to achieving its sustainability goals. This element identifies several actions for increasing energy efficiency, including increased coordination with PG&E to provide education about energy consumption and methods for reducing energy use, and consideration of a Citysponsored low-interest loan program for property owners interested in installing energy efficiency improvements and renewable energy devices.

Local government performs best with informed citizen participation. A high level of citizen participation is a distinctive characteristic of Chico, where residents serve on boards and commissions and regularly attend meetings and hearings to provide input on decisions. Chico also has many active neighborhood associations, business groups, and advocacy groups that participate in local issues. The General Plan supports continued neighborhood outreach programs that seek to increase participation in neighborhood issues. To ensure that residents are well-represented, Council, committee and commission meetings will continue to be structured to recognize citizens’ input. In addition to timely and clear notification of meetings, the City will seek new opportunities to increase public involvement in local government. Advances in communication technology offer new ways for residents to participate in local government, and the City will explore using these options as they become available. 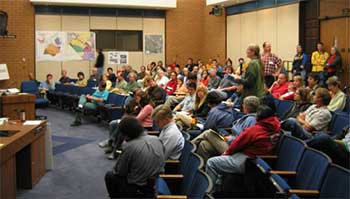 Partnerships and ongoing communication are critical tools for achieving a sustainable Chico. Residents, businesses, community groups, schools, and other organizations all need to be engaged and actively participating in the effort to create a socially, environmentally, and economically healthy community. The City must be an effective leader and partner in sustainability efforts. Participation in larger scale sustainability efforts is critical because local environmental, economic, and social issues are a part of a broader regional, national, and global context. The General Plan promotes the development of strong working relationships between the City and other entities, such as Butte County, CSU Chico, Butte College, local businesses, non-profit organizations, and other government agencies to accomplish Chico’s sustainability goals.